The objective of this task is to define and implement the validation use-case according to the architecture and designs specified in the preceding tasks. This demanding use case is produced in order to carry out the proofs of concept and is also used to gather requirements necessary to the task 1. Reports are produced in order to provide clear feedback on and evaluation of elements.

This use case, which is based on every-day-life scenarios, targets the subsequent assessment of the technology w.r.t real requirements and industrial needs for a shorter time-to-market delay.
The following figure picture the context of the use case: 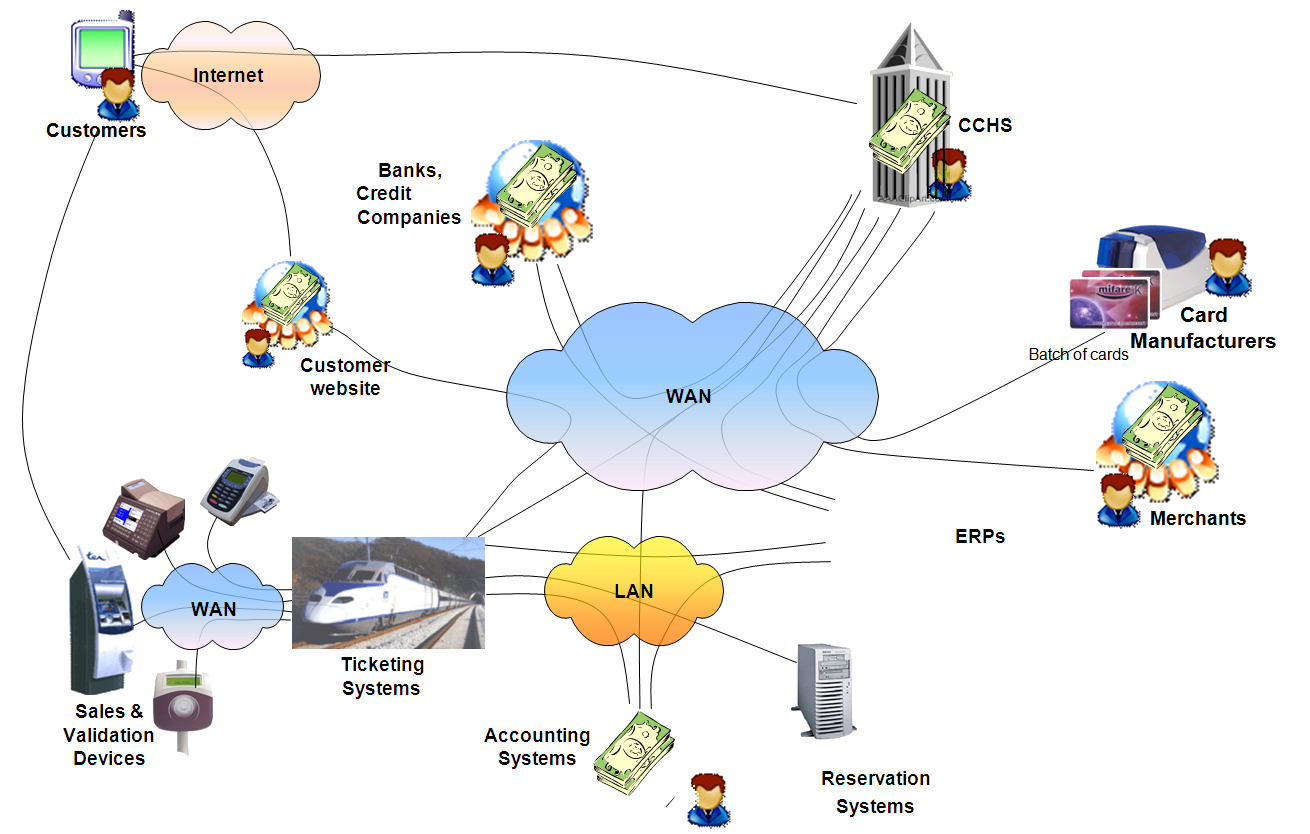 This subtask defines the scopes of the actual scenarios within the previous use case provides these scenarios to Task1 and the subtasks 5.2 and 5.3.

More details on this use case are provided within this document  D5.1-ITEmIS-Ticketing-UC.pdf

Subtask 5.2: Use case design and implementation

This task implements and deploys the assessment environment, using the ITEmIS methods and tools. This includes the configuration and customization of all simulators and devices, the implementation of the test cases, and the integration of the simulator manager. The output of this stage is a deployed assessment environment, based on the implementation and/or customization of all artefacts.

Subtask 5.3: Use case results and analyses

The main aim of this task is to assess project results based on feedbacks from the use case. Scenarios allow validating main concepts and technologies developed during the project. A deep analysis of these results is critical in order to Estimate technologies that have been developed in term of usability. Such work allows to identify best practices and to scope potential weak points.